Why BikeRadar wants an STwrench for their own workshop!
Industrial Assembly
Assembly Solutions

Experts working with cycling website BikeRadar continuously test all types of bikes, parts, clothing and accessories on three continents. When tech editor Tom Marvin visited German bike manufacturer Canyon, he couldn’t resist trying out their Wi-Fi connected torque wrench on a bike on the production line. The tool was an STwrench from Atlas Copco and Tom would gladly have taken it home!

While the “smart” STwrench is frequently chosen by the automotive and aviation industries for their assembly lines, it is highly versatile as a stand alone tool, and other industries are rapidly discovering its benefits in terms of productivity and quality control. 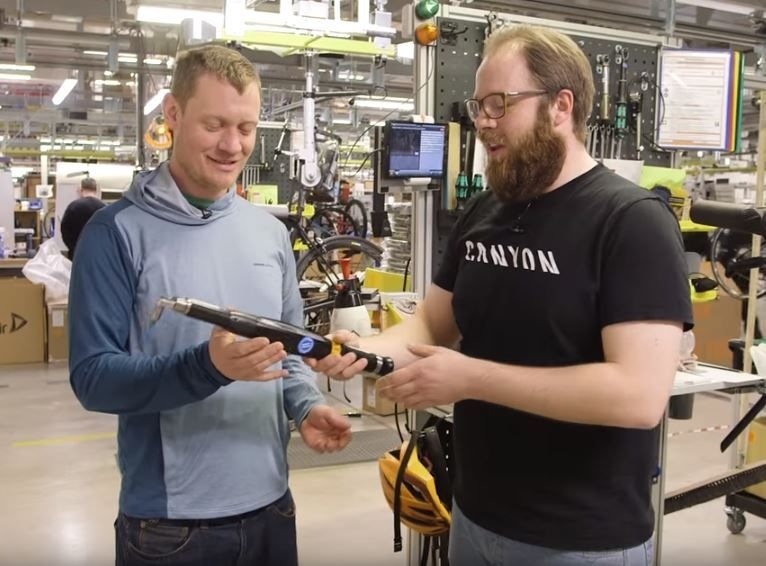 Based in Koblenz, Canyon has won awards for its computer aided design with bikes developed by highly qualified engineers, creative designers and passionate bikers. During his visit to the company, Tom Marvin from BikeRadar had a thorough “fettle” (as bike enthusiasts say) with the company's STwrench. He reports that following a predetermined pattern, the STwrench automatically sets the correct torque value for each bolt and logs it, allowing Canyon to keep track of how each bolt is tightened. The tool automatically adjusts itself to torque every bolt on a new bike, provides operator guidance, and then registers its data to a central server. This way Canyon tracks every bolt on every single bike they deliver worldwide. 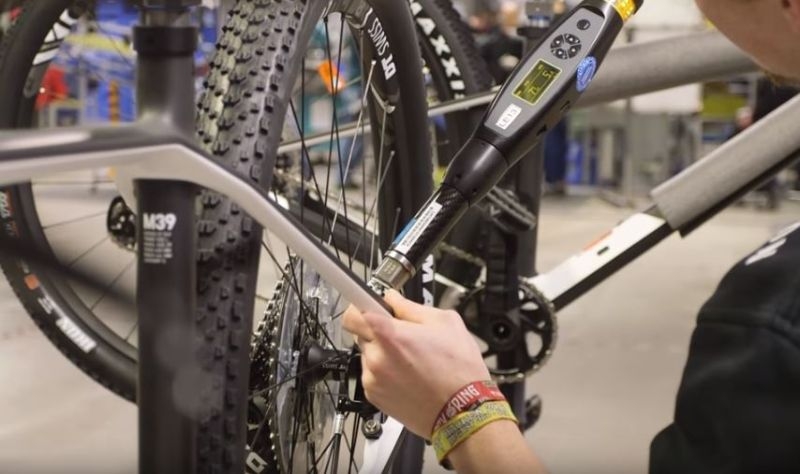 Sven Thielen, Project Manager Advanced Operations at Canyon, says the STwrench is the coolest tool in the factory because it automatically changes its configuration according to the position of each bolt and according to the exact torque required. “It brings a friendly and interactive interface to the operator and full traceability and quality to Canyon.”

Using this advanced technology, Canyon can assure the quality of every bike they send out into the world!