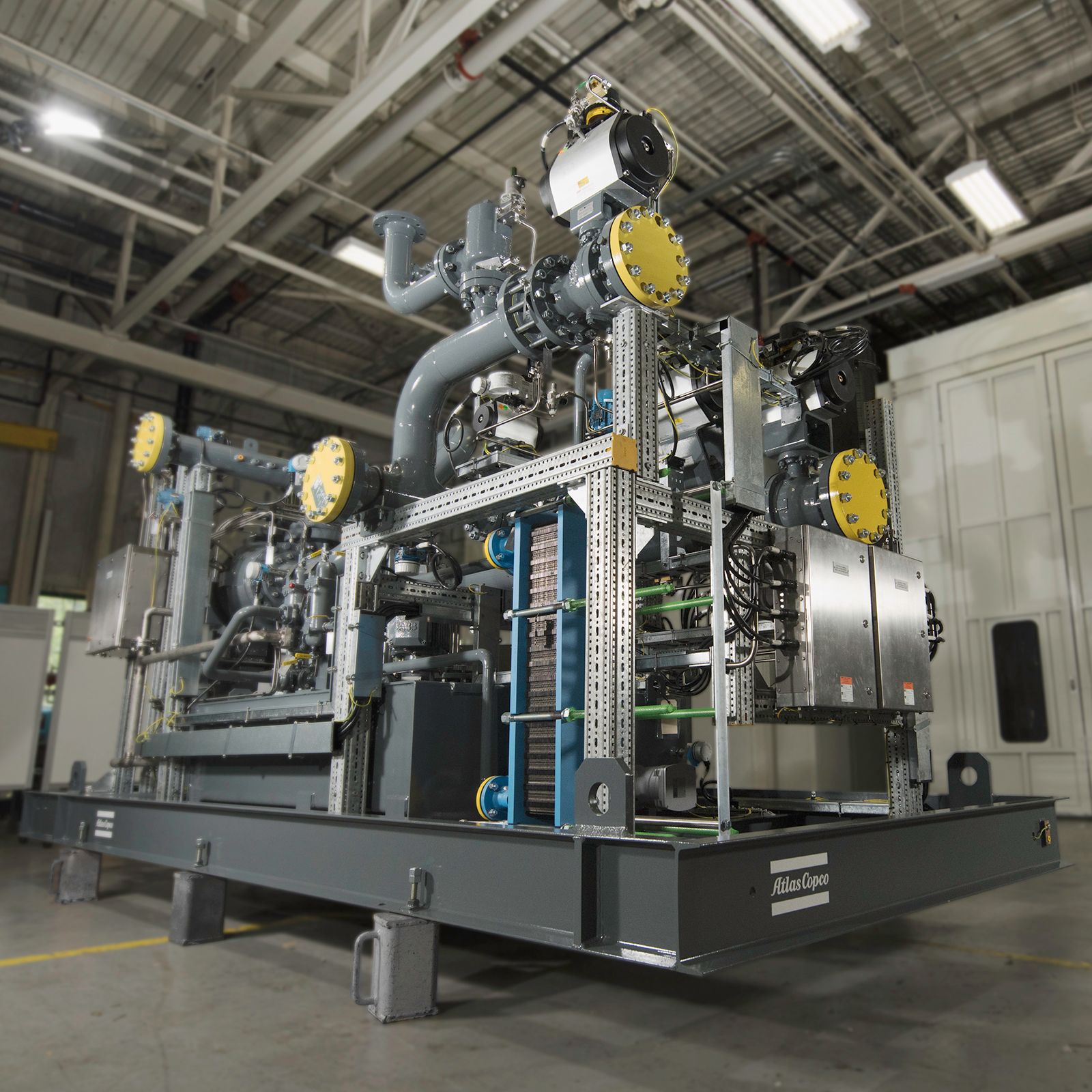 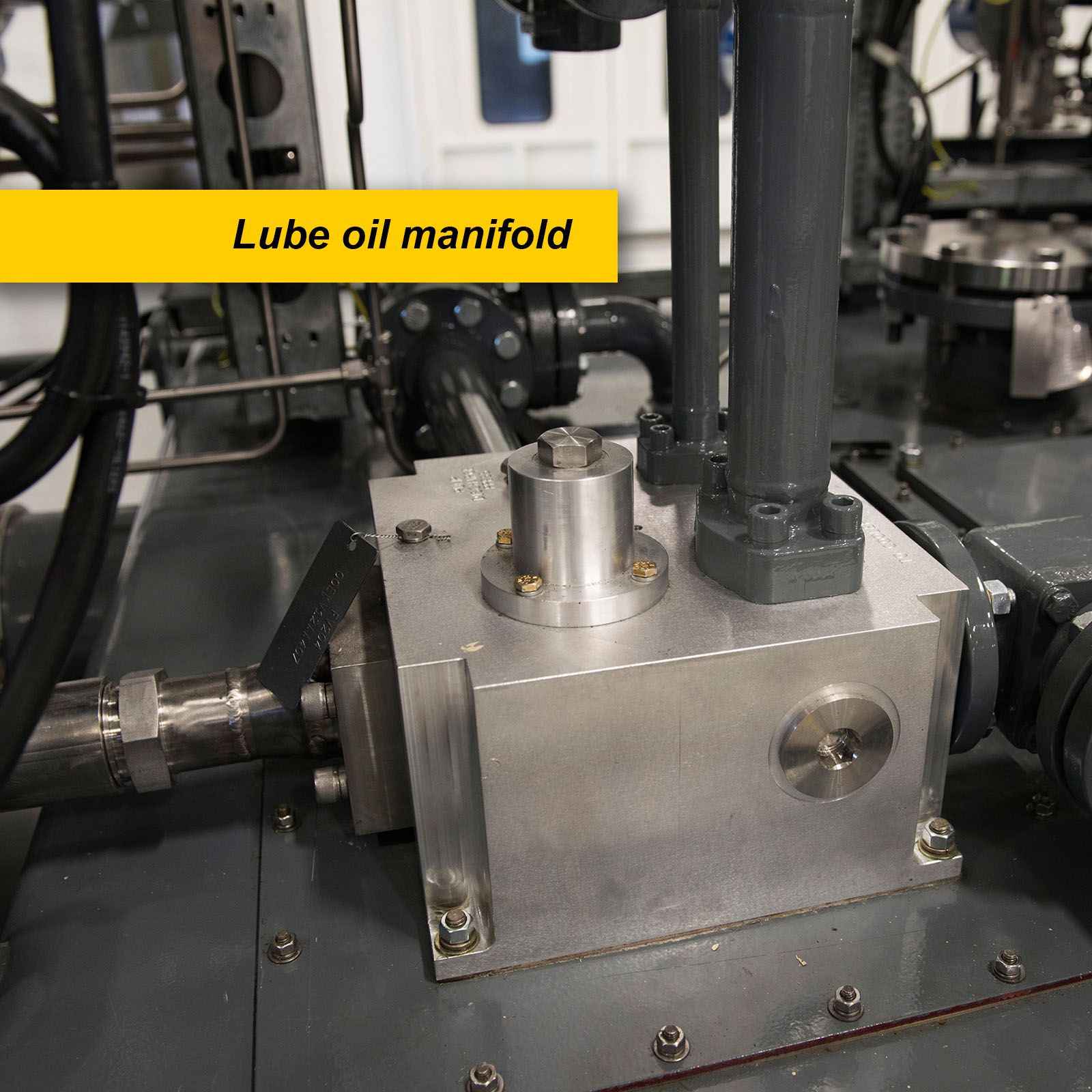 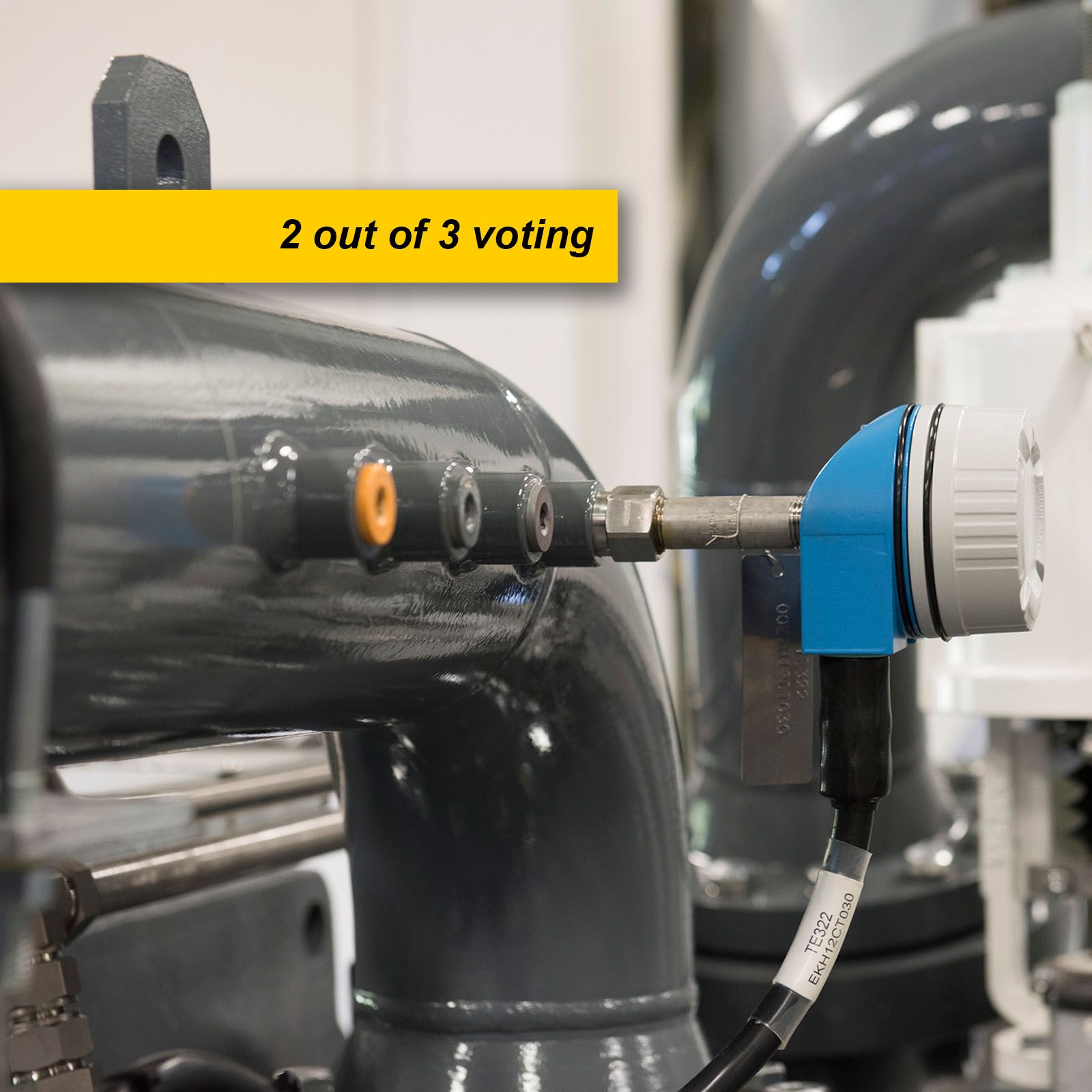 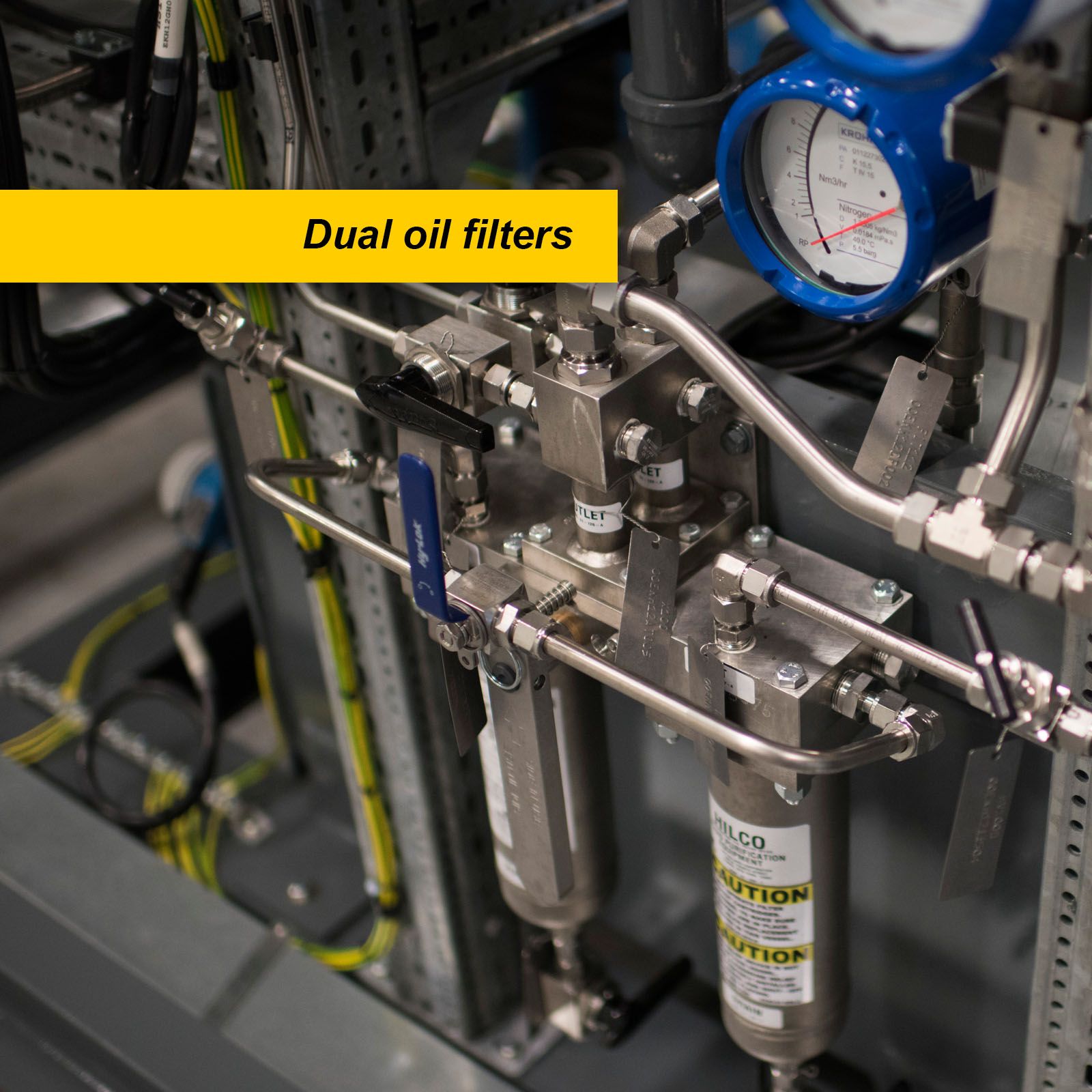 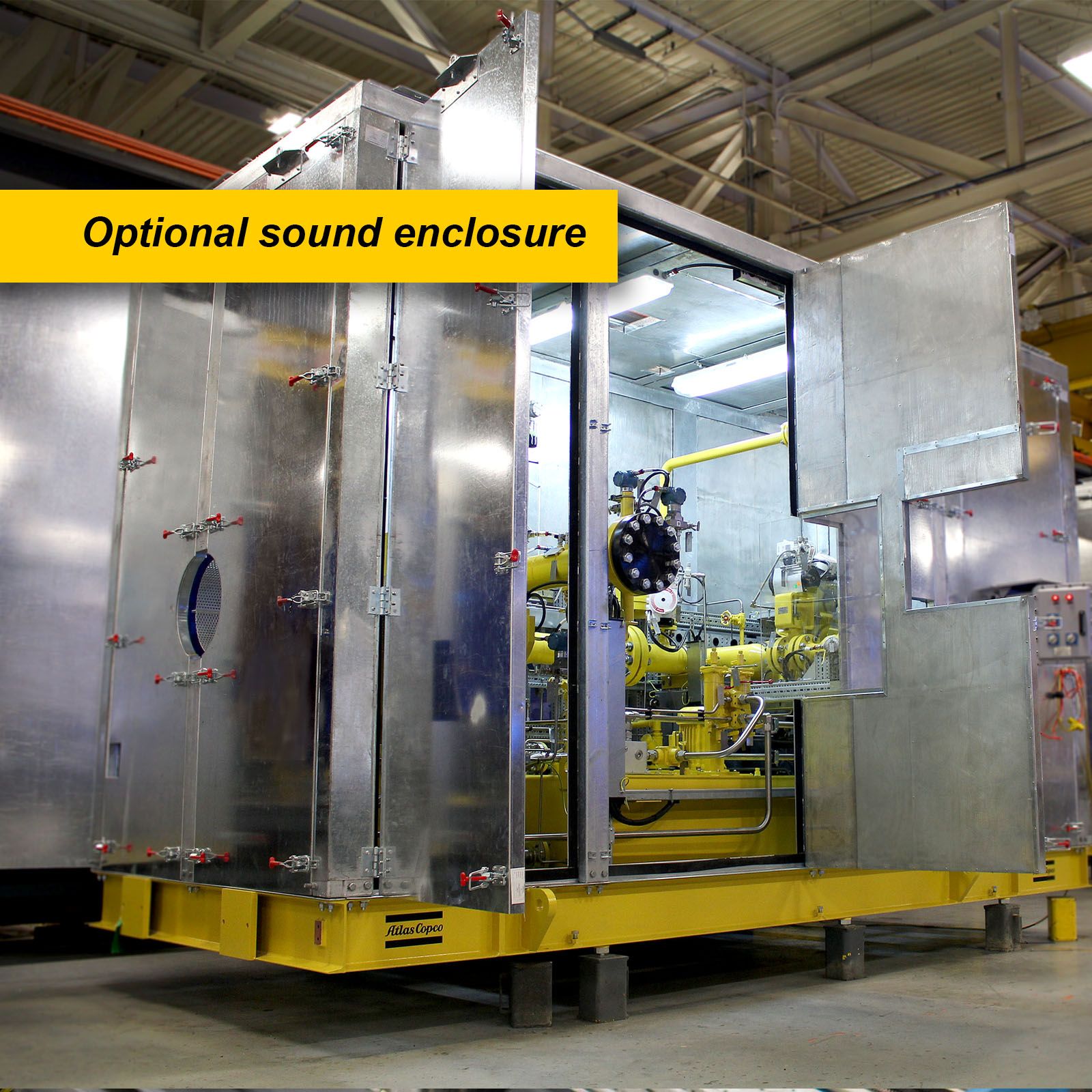 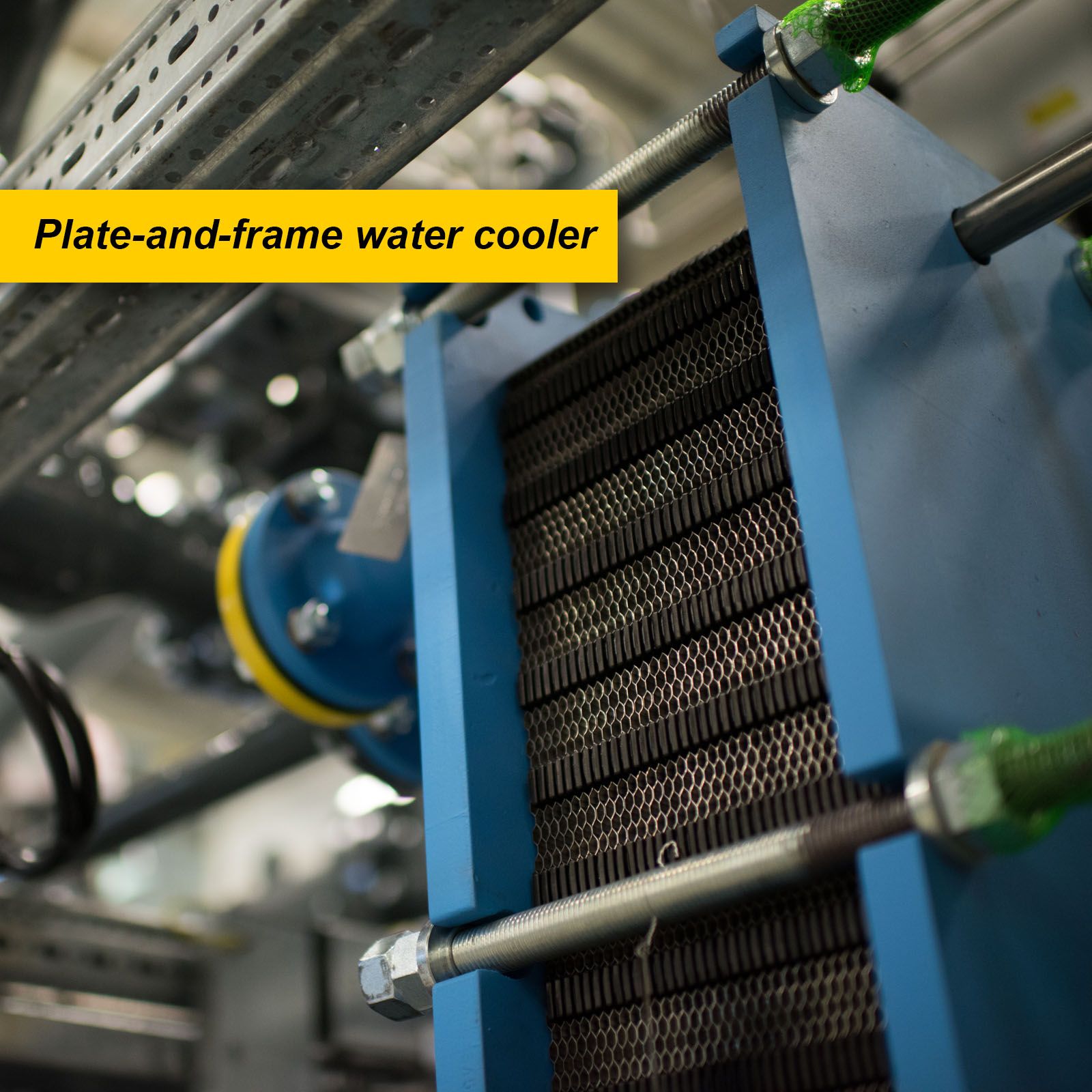 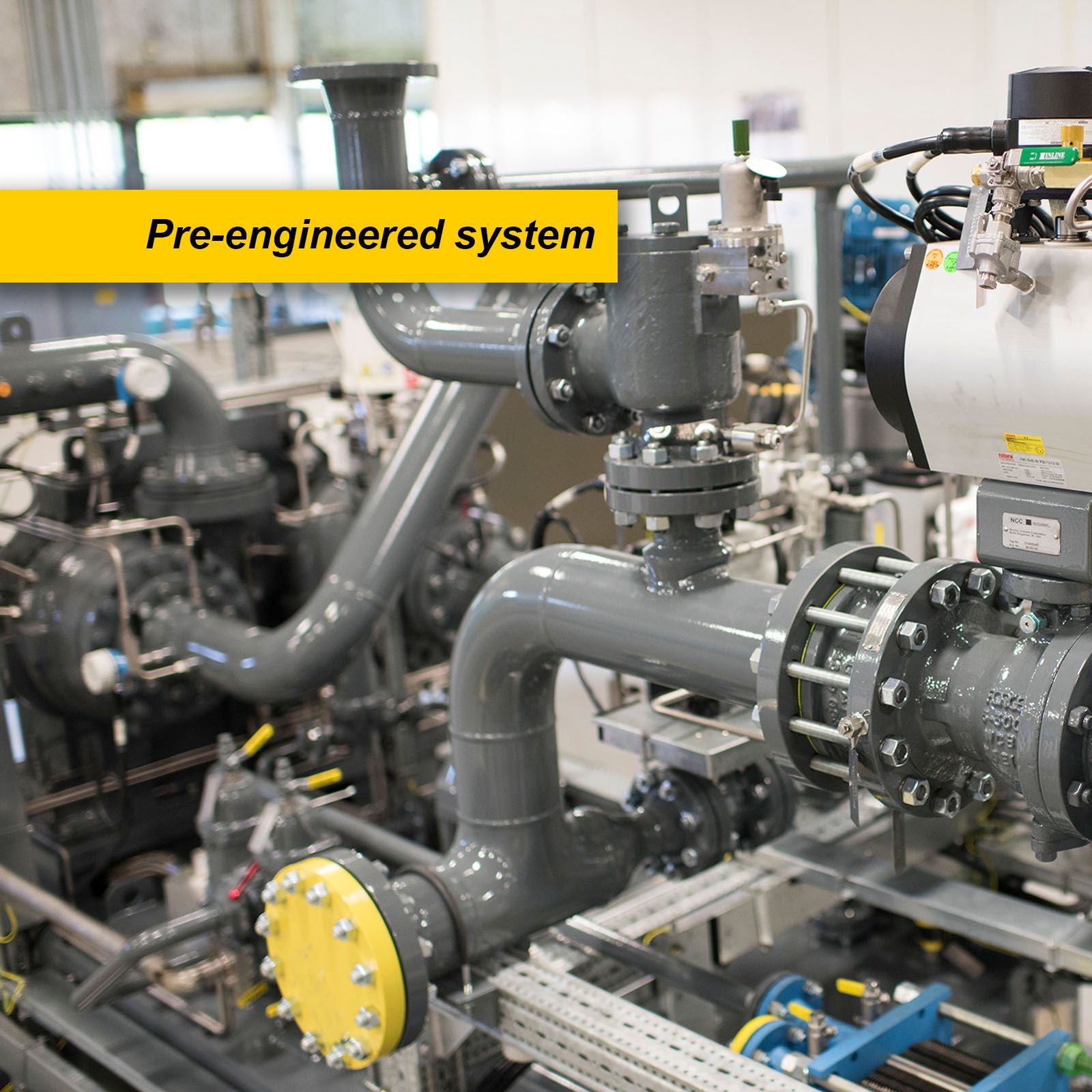 Understand how our compressor, dryer and blower solutions maintain your power plant's uptime

TurboBlock's standardized design allows for fast production and commissioning times. Essential components such as impellers can be customized to your specific process requirements, giving you the delivery times you need with efficiency levels you desire.
Aftermarket solutions

24/7, global presence. Find out how our aftermarket experts increase your uptime.

With an Atlas Copco centrifugal compressor at its core, TurboBlock makes a standardized fuel gas booster option available — one with all of the essential components, but without the cost of more specialized products. It effectively handles fuel gas pressure through single or multiple stages to create the pressure needed in the gas turbine combustion chamber.

The standardized design of TurboBlock is a response to the markets’s needs for a reliable, yet cost-efficient solution for the areas of the industry that moved from coal to natural gas for power.

In developing TurboBlock, we improved its core seal systems by reducing porting and nitrogen usage, and by simplifying the seal support system. TurboBlock also features a compact base frame, separate oil tank, single plate / frame oil cooler, piping reductions and simplified components, which make the booster’s footprint significantly smaller than those of its customizable counterparts.

The TurboBlock product range provides flexibility by offering a number of standard features that can be added according to customers’ preferences; at the same time, it can meet high-spec process requirements by incorporating add-on modules or systems.