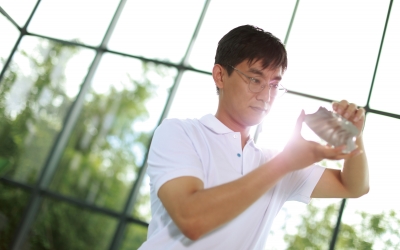 The new corporate message "Home of Industrial Ideas" is launched. 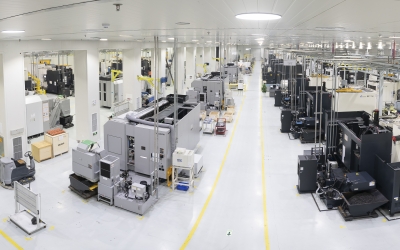 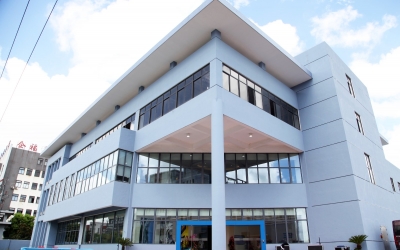 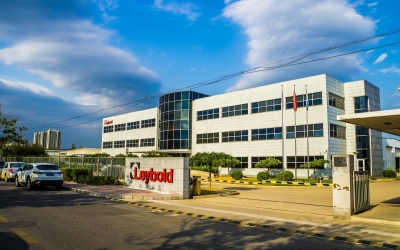 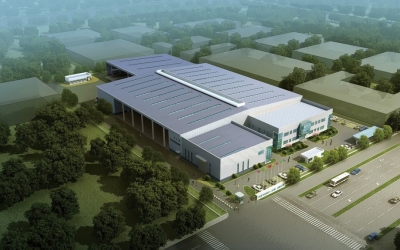 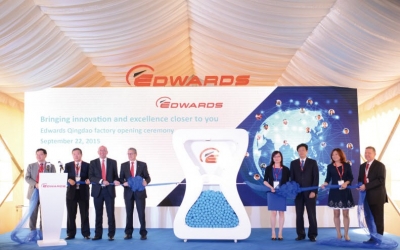 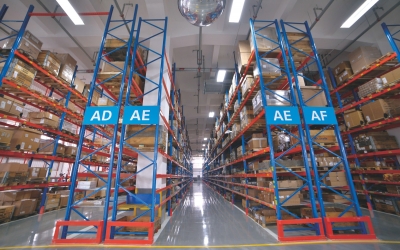 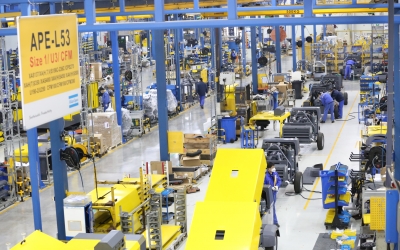 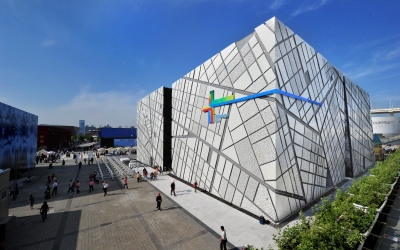 Atlas Copco was one of the official partners in the Sweden Pavilion during World Expo 2010 in Shanghai. 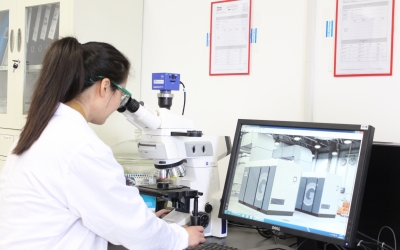 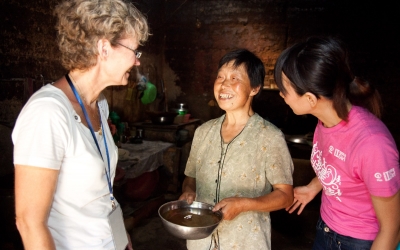 “Water for All” had its first activity in China in 2004. Now, more than 3,700 employees in China are contributing each month. 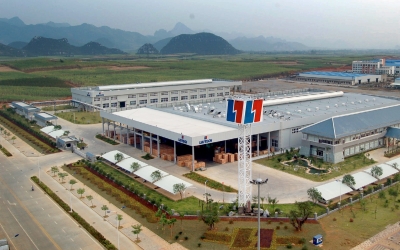 Liuzhou Tech was acquired as the first local brand company for Compressor Technique in Greater China. 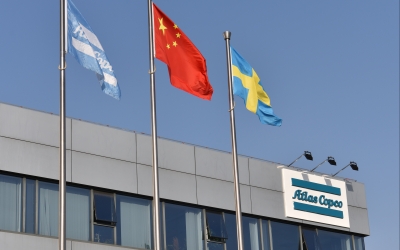 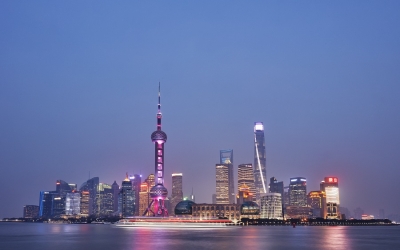 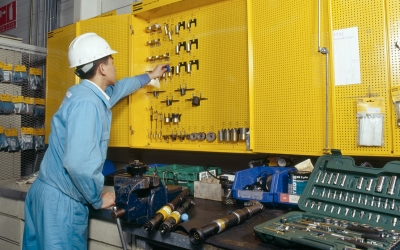 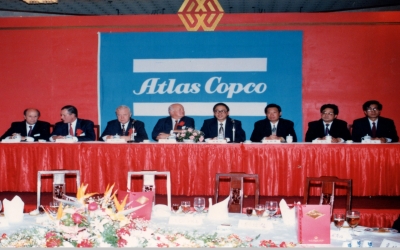 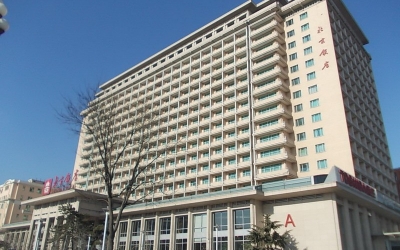 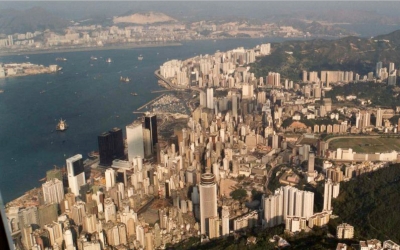 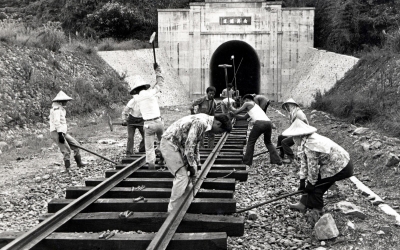 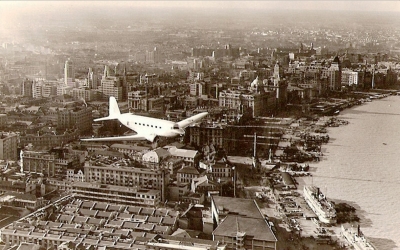 Atlas Copco products were sold for the first time in Greater China through import from Europe.