After training to be a car mechanic and working for several global motor vehicle manufacturers, Kaja Kaus took a bold leap and joined Atlas Copco Power Technique as Aftermarket Sales representative in the Nordic customer center. 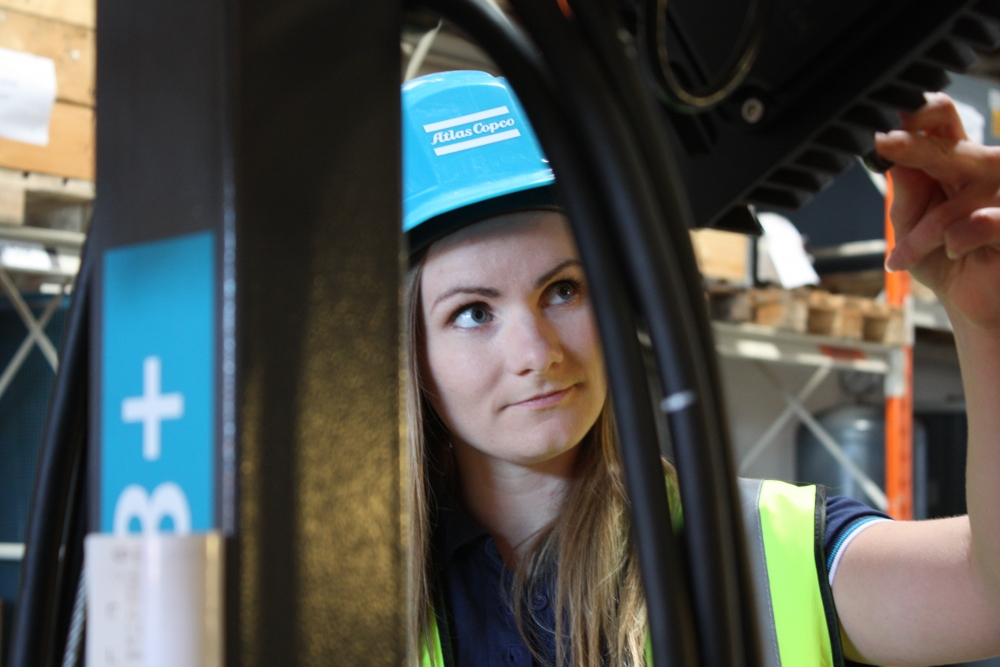 Hobby: Works as a volunteer, she visits an elderly lady in her spare time. In Norway it is called “Visitor friend”.

At the end of practical education in Norway, everyone does a two-year trainee program. Kaja Kaus wanted to be a car mechanic and found a trainee spot at Bauda, Toyota’s well-known education program. Her strong drive led to her completion of the final tests within the program earlier than expected. With an official car mechanic diploma, new challenges were approaching fast.

When Tesla started its service workshops in Norway, she joined as a service technician. Kaja soon had expert knowledge on high-voltage batteries, and in 2015 she and her manager qualified for the Tesla Olympics, a worldwide tournament, in California. They won the coveted first place in the final, completing several service tasks in the shortest time. After five years in different positions and challenges, she was ready for something else and accepted an offer at Volkswagen.

After some time at Volkswagen Kaja however, wanted a change from working on cars. She got a tip from a friend about an opening for a service technician position at Atlas Copco. Before she had the interview, a sales manager called her and asked if she wanted to challenge herself by starting in sales instead.

“The answer was ‘Yes, of course!’,” Kaja said. "My role model is Pippi Longstocking, who has the motto: I have never done this before, so I'm sure I can!"

A company with a lot to offer

Kaja says she likes the friendly atmosphere at Atlas Copco and the opportunity to develop her social skills and work with all kinds of people working in such a global company.

“Atlas Copco has a lot to offer, being global, diverse, and having all kinds of different job openings. Everyone has the same opportunities and I don’t experience any focus on my gender,” she says and adds that she thinks this is the most important value to be a successful employer in the future. 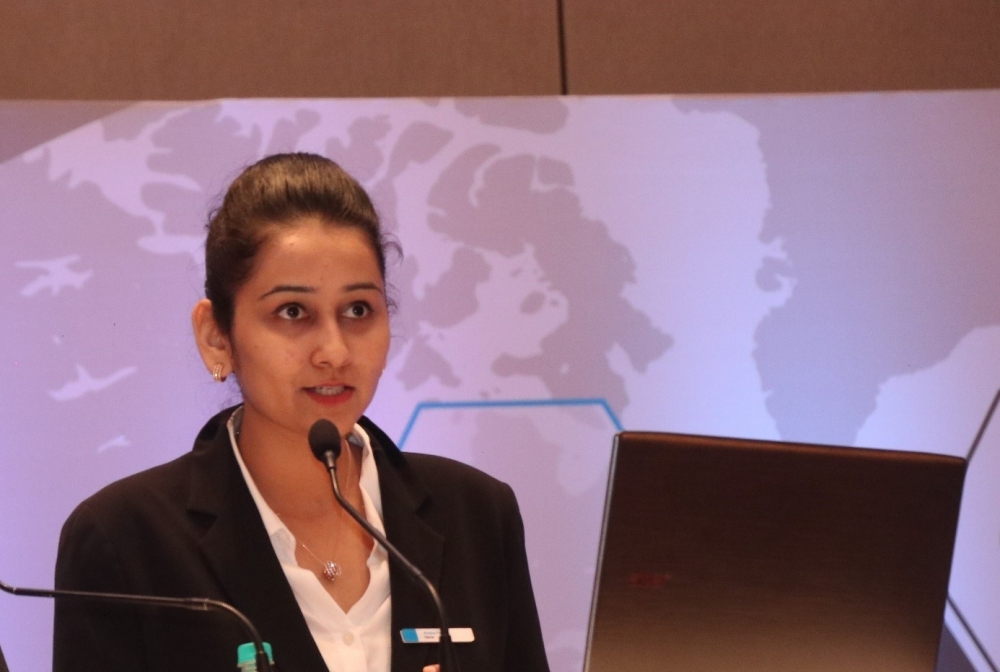 Anisha Pendse
Meet Anisha Pendse, our Product Specialist in Compressor Technique,
and learn about her transition from college to professional life.